Described as “exhilarating” by The New York Times, and “utterly mesmerizing” by The Guardian, GRAMMY®-nominated ensemble Sandbox Percussion has established themselves as a leading proponent of contemporary percussion chamber music.

Brought together by the simple joy of playing together, Sandbox Percussion captivates audiences with performances that are both visually and aurally stunning. Through compelling collaborations with composers and performers, Jonathan Allen, Victor Caccese, Ian Rosenbaum, and Terry Sweeney seek to engage a wider audience for classical music.

Sandbox Percussion will perform their 2021 album Seven Pillars, which was nominated for two GRAMMY® awards. 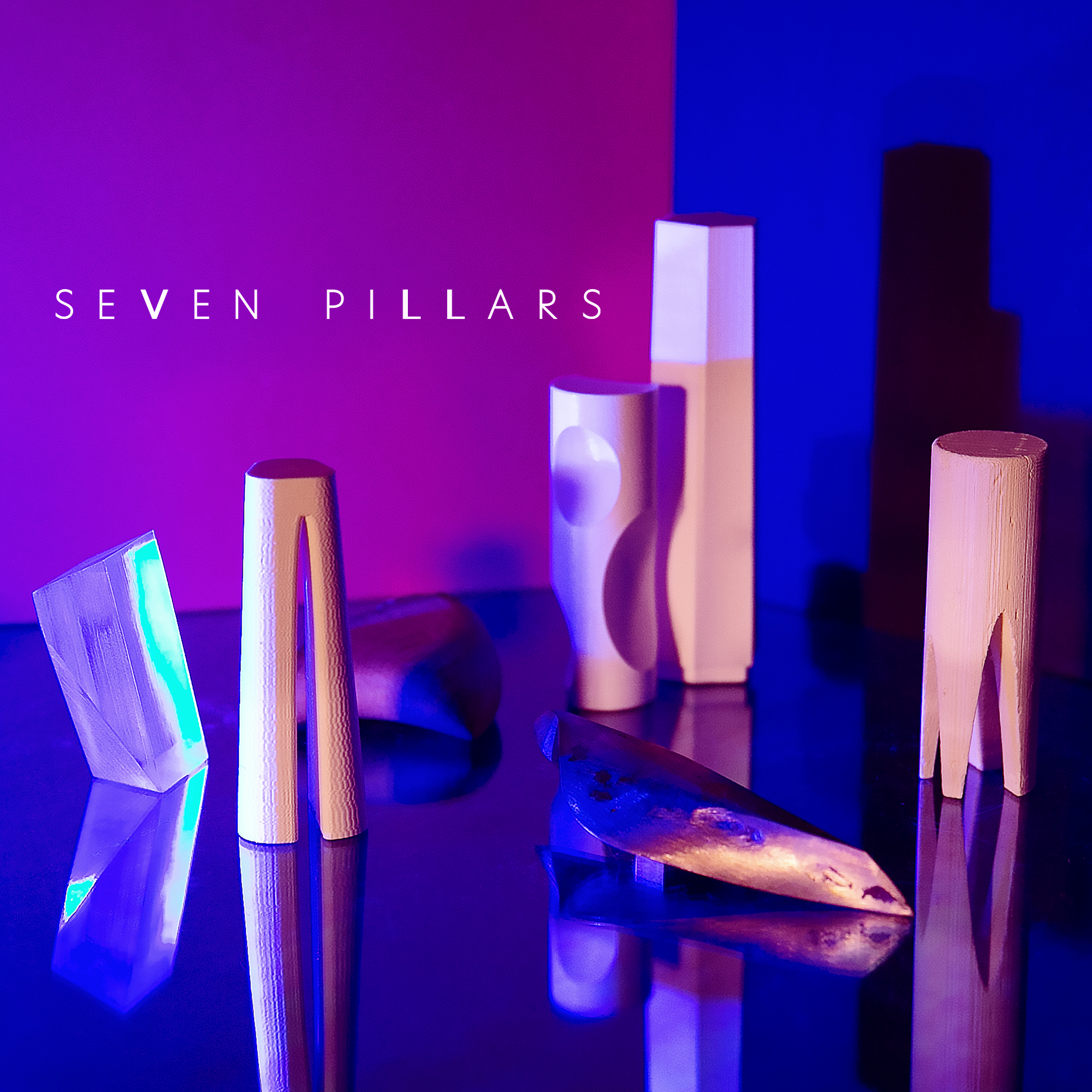